The Many Ways to Consume Hash

couple of weeks ago the world was flipped upside down and chances are you are now one of the millions of Americans ordered to stay at home and practice social distancing. You may also be one of the many who asks themselves, “what can I do with all this extra time indoors?” Here at Biscotti, we have been thinking the same thing and came up with a variety of ways you can use your hash at home...

Pack your hash in a pipe or a bong‍

The most familiar and likely the easiest way to consume hash is to smoke it, either by itself or as a topper to ground-up flower in your pipe or bong. Smoking hash with flower slows down the burn and helps extend the life of your bud. It also adds more flavor and potency; meaning that you can smoke less product and still get a beautiful high. Sprinkle some bubble hash or crumble pressed hash in a pipe or bong of your choice and enjoy! ‍

Roll your hash in a Spliff or Joint

‍In European, Middle Eastern, and Southeast Asian cultures, the most common way of consuming cannabis is by crumbling hash with tobacco in what we know as a spliff. Rarely does a spliff contain cannabis flower, and when it does in Italy, they call it a “primavera” which means “spring”. Rolling up a spliff, a traditional cannabis joint or even a hash only joint is a great way to bring people together and enjoy the goodness of hash.Finish your roll by sprinkling some bubble hash or crumbling some pressed hash with your ground flower, or tobacco, and light up for a slow burn and powerful high.‍

Smoke your hash in a hookah ‍

We often get posed the question of whether or not you can smoke hash in a hookah. The answer is, of course! Just like you would with shisha molasses, hash is placed in the top bowl of a hookah. One method is to roll your hash into balls, heat the charcoal until red hot and place them directly on top of the hash. For a visual explanation, check out this video from the one and only Frenchy Cannoli.

The second method is to mix loose hash, or pressed hash, with your fruit molasses in a mixing bowl. Once blended to perfection, place the blend in the top bowl and cover with aluminum foil as you would with a traditional hookah. Continue by poking holes in the foil whilst also heating your coals. Once the coals are red hot, begin placing them on the aluminum foil and let them sit for a couple of minutes. A half dozen strong pulls from the hookah hose should help spread the heat throughout the bowl. Once satisfied with the smoke content, share your infused hookah and enjoy the ride!
‍

When it comes to dabbing, not all hash is created equal. Ideally, you want a full melt hash in order for it to fully vaporize and not leave behind any residue or burnt plant material on your rig. Some people dab cannabis extracts, such as shatter and wax, which are made by using solvents like butane or CO2. However, our recommendation is to go solventless, like our Olio rosin, in order to preserve the truest and terpiest expression of the plant. ‍

Cook or bake with hash‍

Cooking with hash is easier than you think. The key is to decarboxylate your hash to convert THCa to THC (Delta-9) and which in turn renders the hash more psychoactive. To do this, bake your hash in an oven at 240℉ for 20-30 minutes then infuse into a fat such as oil, butter or milk. To infuse, add your hash to the fat of choice in a sealed container, like a glass jar, and simmer in a small pot of water for up to three hours. Finally, you have an edible cannabis product easy to add to any recipe! ‍

Infuse it into a topical salve‍

Have aches and pains but can’t smoke? Try infusing hash into a topical salve to enjoy all the benefits of activated THC. Simply follow the same directions from above to decarb your hash. Next, add the decarbed hash directly into about one to two cups of a skin-friendly fat such as coconut oil, then simmer over low heat for 20-25 minutes. Add a few drops of essential oil, store in a tightly sealed glass jar and apply as needed! ‍‍

Believe it or not, you can eat hash as it is. While you will not get the same effects as smoking or cooking hash, eating raw hash does provide some therapeutic effects due to the naturally high cannabinoid content.

Have any recommendations/tips/techniques for consuming hash? We want to hear from you! Send your thoughts to info@biscottibrands.com‍

The Many Ways to Consume Hash 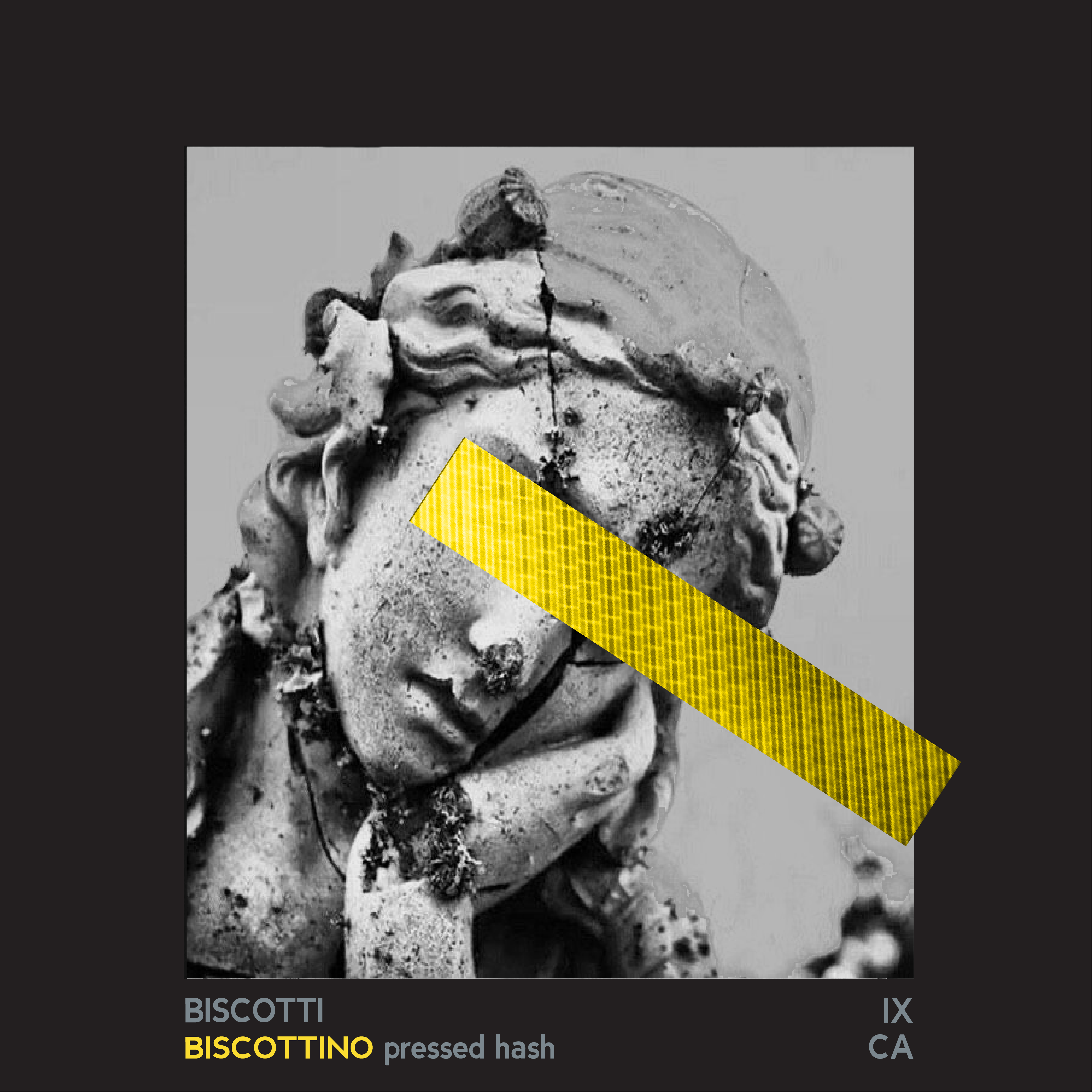 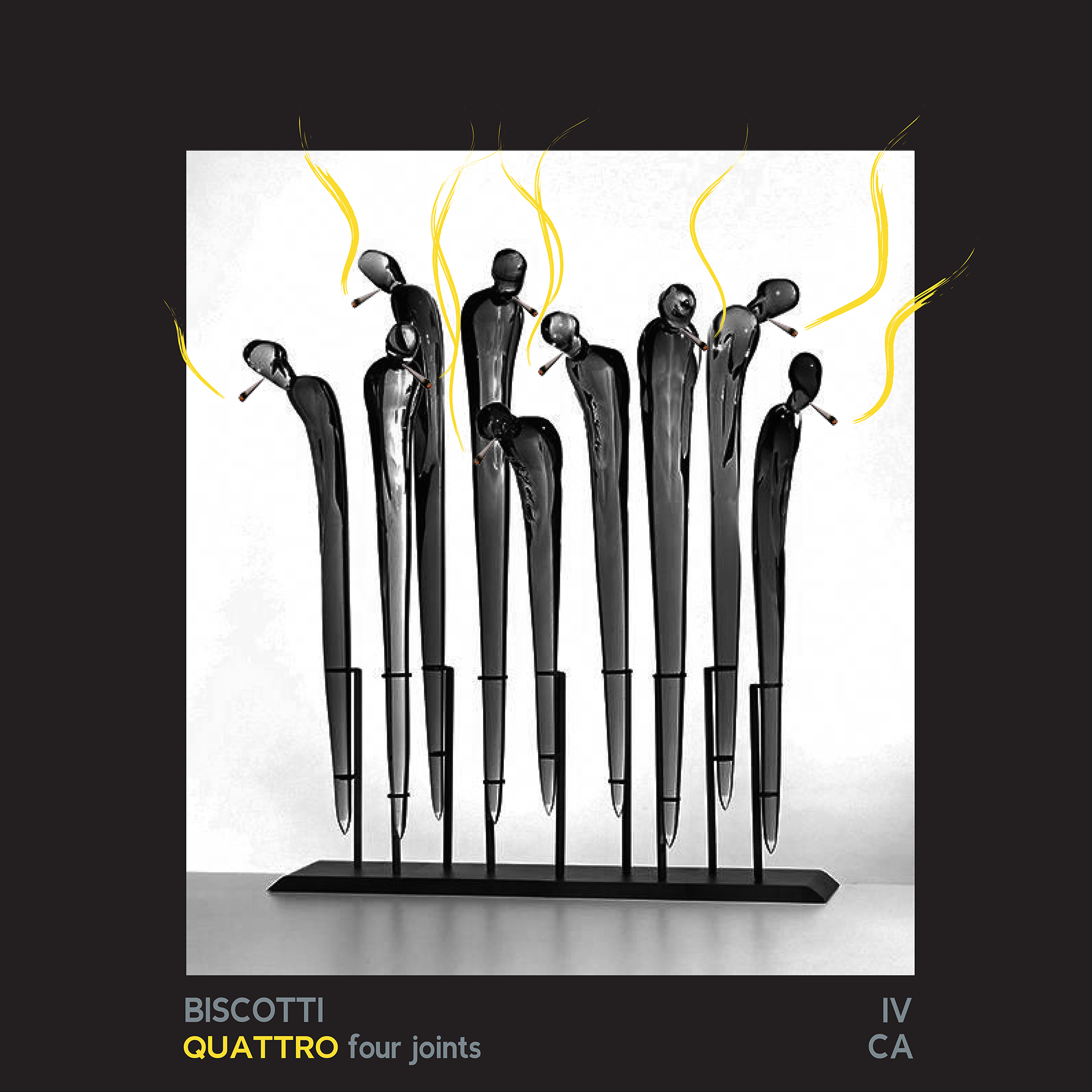 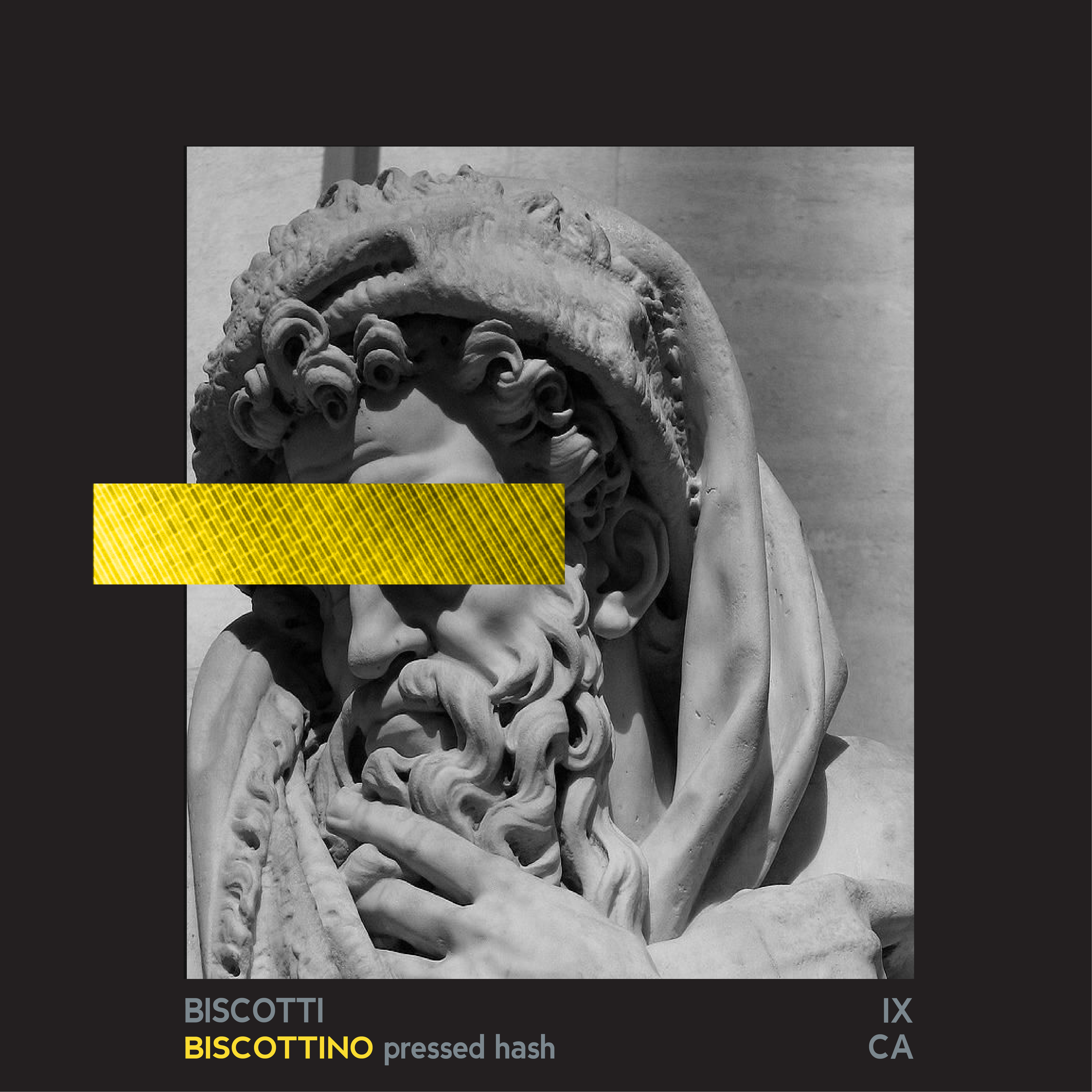 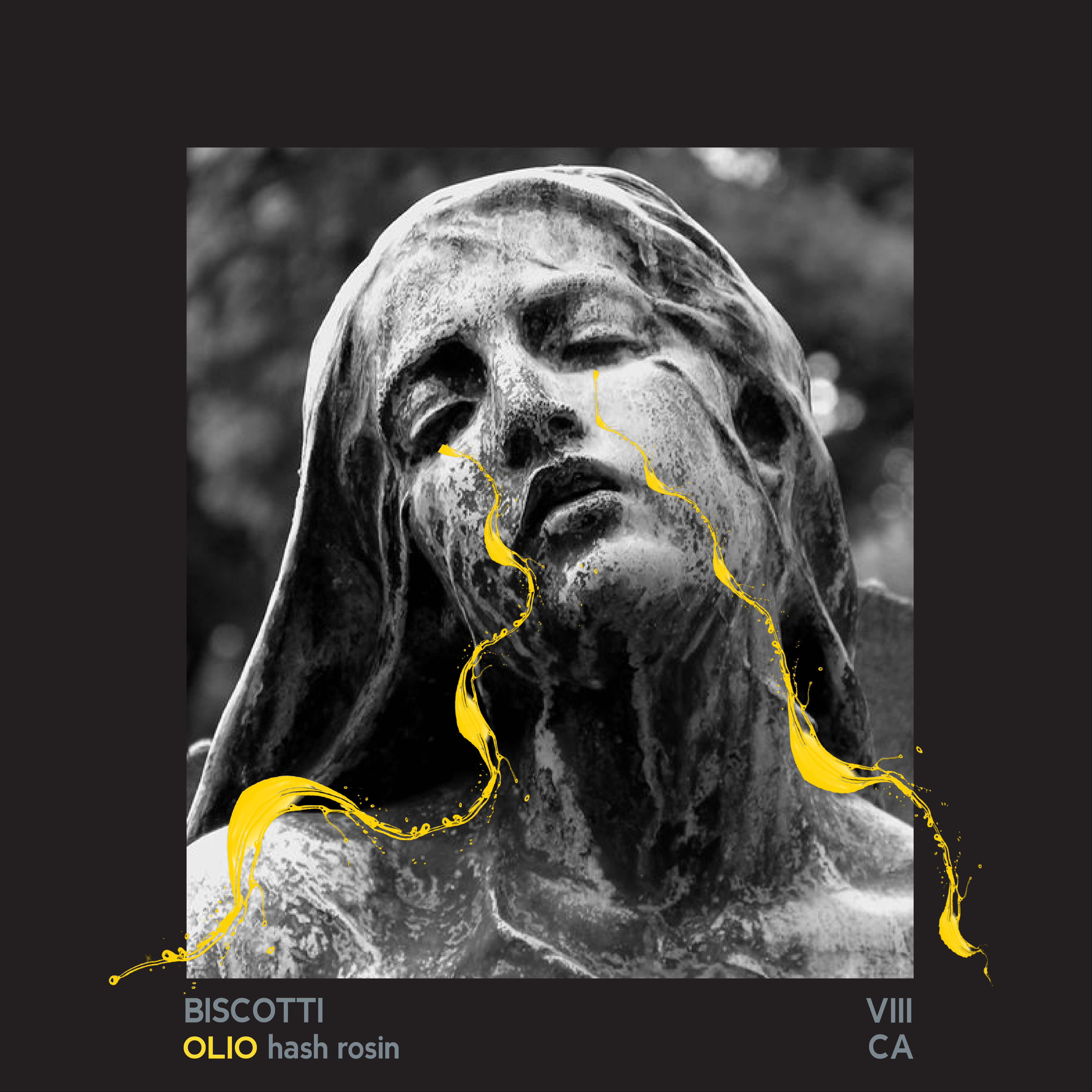 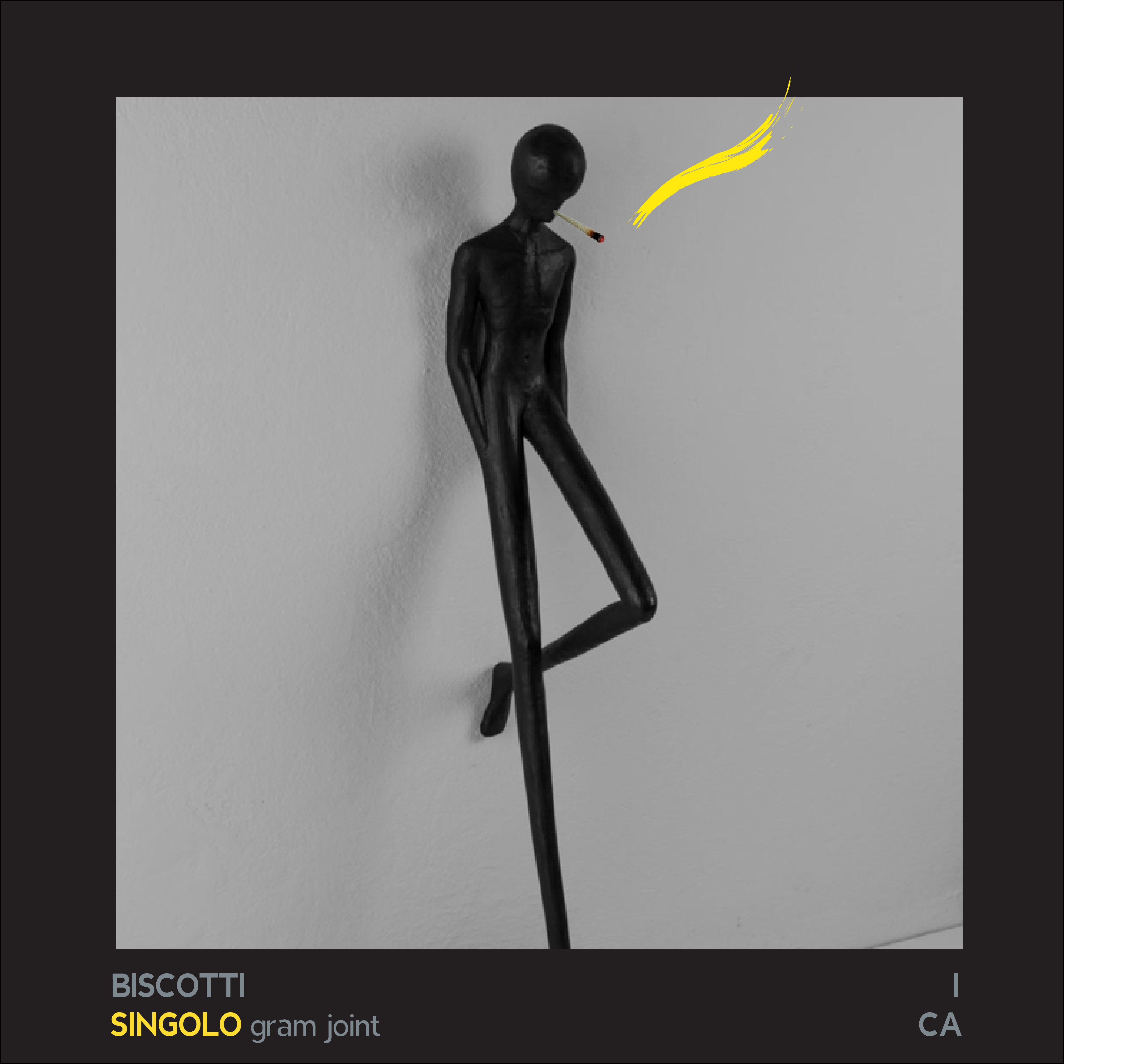 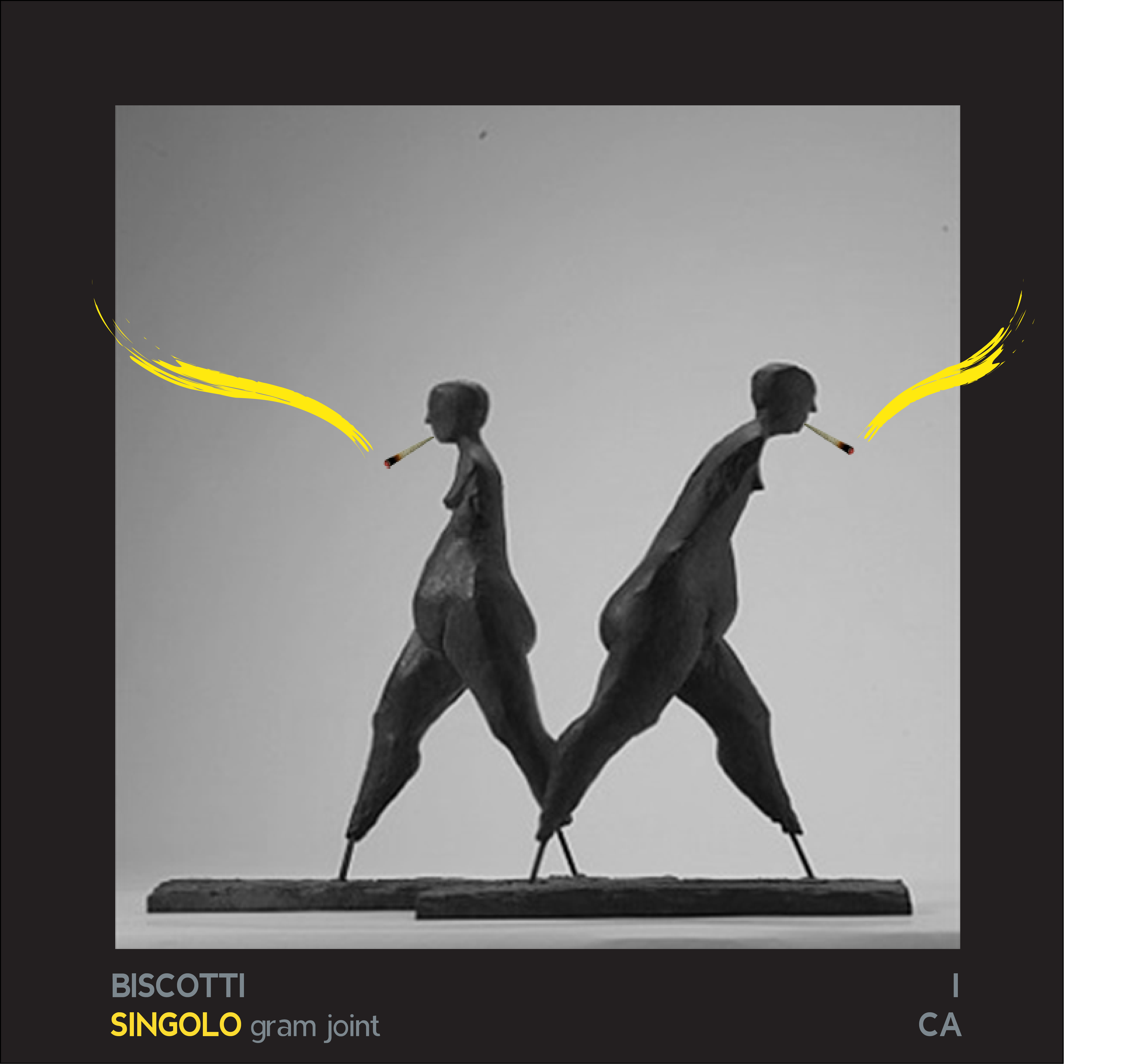 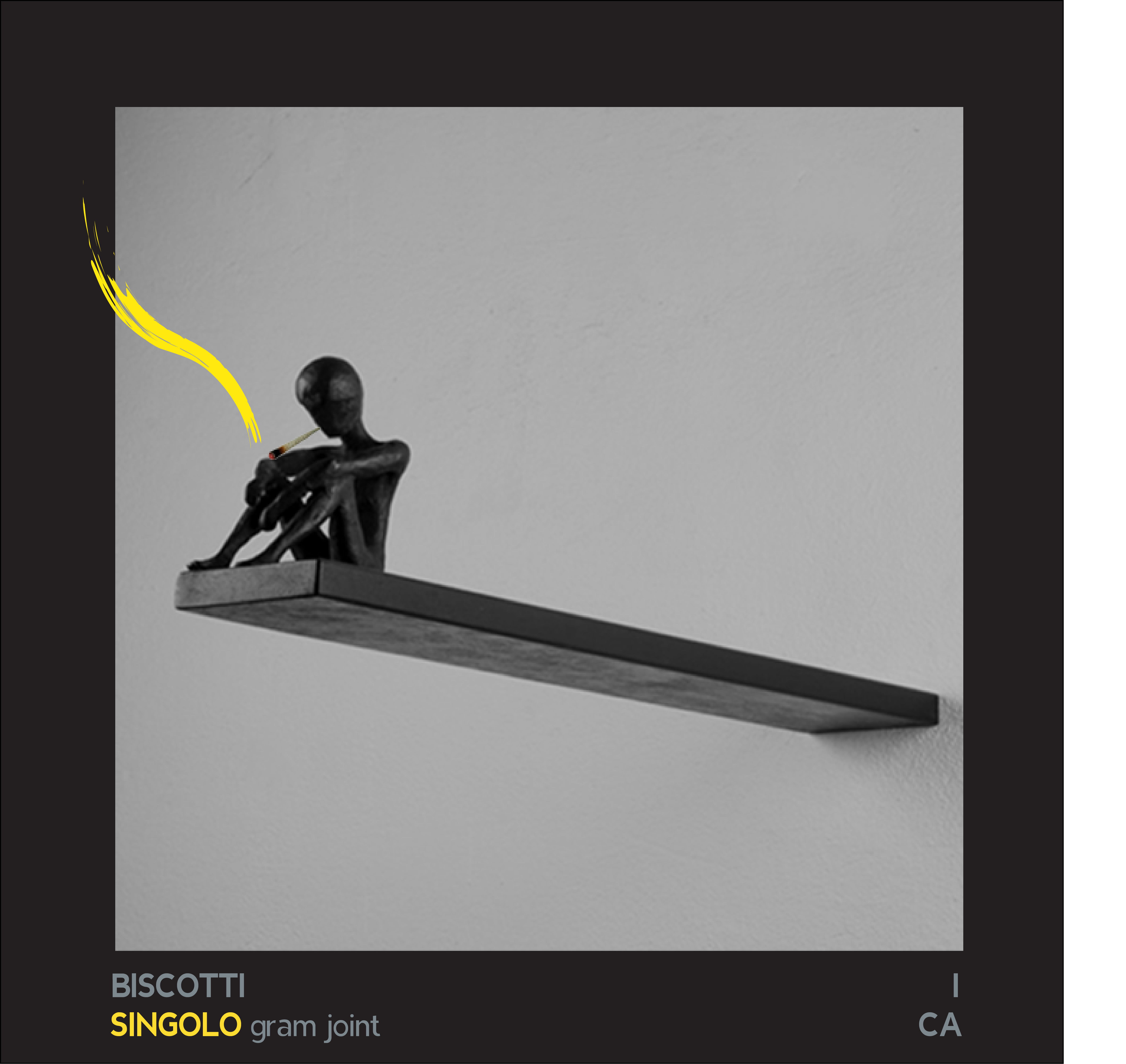